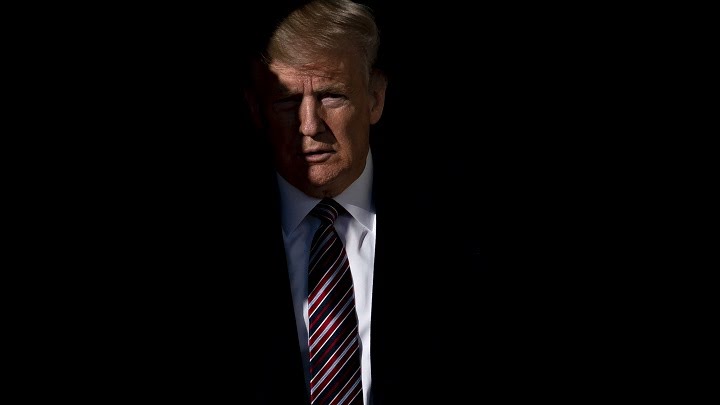 Investors should position for the rising odds of President Donald Trump winning re-election, according to JPMorgan Chase & Co.

Betting odds that earlier had Trump well behind challenger Joe Biden are now nearly even — largely due to the impact on public opinion of violence around protests, as well as potential bias in polls, said strategist Marko Kolanovic.

Based on past research, there could be a shift of five to 10 points in polls from Democrats to Republicans if the perception of protests turns from peaceful to violent, he said. People giving inaccurate answers could artificially skew polls in favor of Biden by 5%-6%, he added.

“Certainly a lot can happen in the next ~60 days to change the odds, but we currently believe that momentum in favor of Trump will continue, while most investors are still positioned for a Biden win,” Kolanovic wrote Monday. “Implications could be significant for the performance of factors, sectors, COVID-19 winners/losers, as well as ESG.”

Biden’s narrowing advantage in polls evokes memories of the 2016 election, when such tallies seemed to favor Hillary Clinton strongly. While Clinton won the popular vote by several million, the Electoral College, a state-by-state count that determines the election outcome, ended decisively in Trump’s favor.

Kolanovic, who has been accurate on calls including the stock rally after Trump’s election and the rebound from Covid-19-fueled lows earlier this year, said important drivers of the election in coming weeks include developments on the Covid-19 pandemic, which looks like it might subside as the vote nears.

While the strategist didn’t spell out the implications of a Trump win in Monday’s note, back in June JPMorgan suggested a Biden victory would lead to a weaker dollar. The tail risk of a large swing to progressive policies could lead to U.S. asset underperformance that would be dollar-negative, particularly against reserve currencies, strategists at the firm said.

Later in July, Kolanovic and others said Wall Street was too negative about a Biden win, primarily citing concerns about tax increases that may not affect earnings as much as some expect. They also noted that companies in areas like alternative energy and infrastructure might benefit from a Democrat victory, while those in areas like private prisons and defense might underperform.

Kolanovic’s note on Monday said the outcome of any debates, and the Democrats’ stance on protests, are also key. The latter risks turning off voters generally if seen as too permissive, but also could alienate progressives if it’s not seen as sympathetic enough, according to the note.

— With assistance by Felice Maranz

Amazon Drivers Are Hanging Smartphones in Trees to Get More Work