White House Senior Advisor Jared Kushner will lead a US delegation to Israel and Morocco next week for discussions on the normalisation deal the two Middle East countries reached last week, a senior US administration official said on Tuesday.

The US delegation and an Israeli team will join together and take the first direct commercial flight from Tel Aviv to Rabat as a sign of progress after the Israel-Morocco deal that Kushner helped broker, the official told the Reuters news agency. 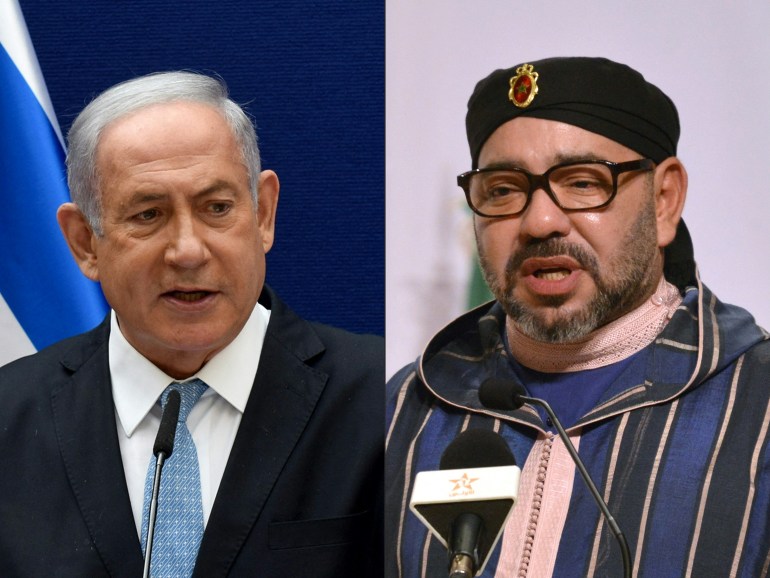 El Al is expected to be the airliner for the first direct flight from Tel Aviv to Rabat that the Kushner team and a delegation led by the Israeli national security adviser, Meir Ben-Shabbat will take, the official said.

In a live interview on Israel’s Army Radio, Transportation Minister Miri Regev was asked about news of the Kushner trip.

“I am so proud that our grandfathers and grandmothers can visit Morocco while still alive. This is peace,” said Regev, who is descended from Moroccan Jewish immigrants to Israel.

The Israel-Morocco deal was the fourth that the United States helped broker, following similar agreements between Israel and the United Arab Emirates, Bahrain and Sudan.

Kushner and his team are still holding talks with other countries from the Arab and Muslim world and hope to seal at least one more agreement before Trump leaves office on January 20.