The US Supreme Court on Monday disposed of the last of the three cases brought to the justices by former President Donald Trump challenging his election loss, bringing a muted end to his quixotic quest in the courts that had been aimed at holding onto power.

The court, without comment, rejected Trump’s appeal challenging thousands of absentee ballots filed in Wisconsin, an election battleground that the Republican businessman-turned-politician lost to Democrat Joe Biden by more than 20,000 votes. Biden became president on January 20.

It was the last of the three petitions filed at the Supreme Court near the end of Trump’s presidency that the justices declined to take up. The court on February 22 turned away Trump’s other two appeals – a second Wisconsin challenge and one relating to voting in Pennsylvania, another pivotal state Trump lost. Lower courts had previously ruled against Trump in those three cases.

It was already clear that the high court, which includes three justices appointed by Trump, had no intention to intervene in the cases and others filed by his allies because it did not act before Congress on January 6 certified Biden’s victory. That formal certification was interrupted when a pro-Trump mob stormed the US Capitol.

The court on Monday turned away another election-related case filed by Trump ally Lin Wood, who had asked the justices to block the January 5 Senate runoff elections in Georgia. The court never acted on the request and Democrats won both races, giving them narrow control of the Senate.

Also on Monday, the court sidestepped a chance to review the scope of a legal defence called qualified immunity that has been increasingly used to shield police accused of excessive force, turning away an appeal by a Cleveland man who sued after being roughed up by police while trying to enter his own home. 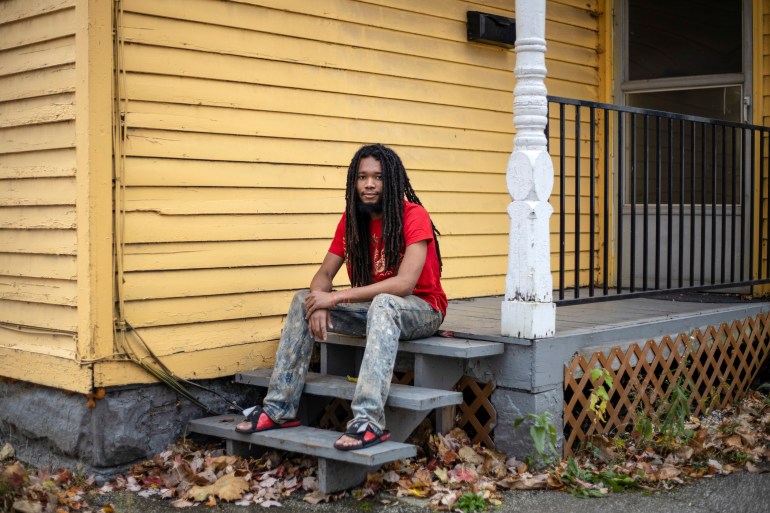 Qualified immunity protects police officers and other types of government officials from civil litigation in certain circumstances, allowing lawsuits only when an individual’s “clearly established” statutory or constitutional rights have been violated.

Police use of force has been closely scrutinised following the May 2020 death of a Black man named George Floyd after a Minneapolis officer knelt on his neck.

The US House of Representatives last Wednesday passed policing reform legislation that among other provisions would eliminate the qualified immunity defence for law enforcement. The legislation, supported by most Democrats and opposed by Republicans, faces an uphill battle in the Senate.