Benny Blanco joked that he thought he was “dead” after Jay-Z caught him accidentally kissing Beyoncé.

The “Lonely” producer told Apple Music’s Zane Lowe that he was invited to Jay-Z and Beyoncé’s Hamptons home about 10 years ago, where he hung out with the power couple and other producers.

“I’m playing beats, and Jay-Z is there and we’re just drinking, chilling. He comes up to me and he’s freestyling in my ear. And I’m like, ‘Jay-Z is sitting here, getting drunk with me while Beyoncé is singing little riffs, and he’s freestyling in my ear. And we’re about to all go in the pool after,'” Blanco said. “It’s these moments, I’m like, ‘How is this my life?'”

He recounted how, at the end of the night, he planned to say goodbye to Beyoncé with a kiss on the cheek, but “missed a little bit.”

“I definitely hit the corner of some sort of lip. I’m like, ‘Oh my God. This is the worst thing in my life,'” he said. “And I’m sitting there, and as I’m doing it, out of the corner of my eye, Jay-Z is right there looking at me.”

“And I look at Jay and I’m like, ‘Oh, OK. I’m dead. My life is over. It was great. Nice knowing you guys,'” Blanco continued. “My life flashed before my eyes.”

However, the “Eastside” producer added that “no one noticed” and the mishap didn’t become a big deal. 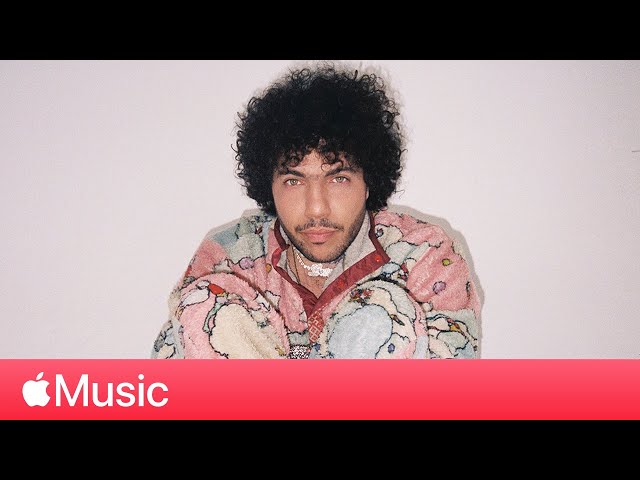 Blanco has cowritten and produced No. 1 hits like Rihanna’s “Diamonds,” Katy Perry’s “Teenage Dream,” Maroon 5’s “Moves Like Jagger,” Britney Spears’ “Circus,” and Kesha’s “TiK ToK.”
Jay-Z and Beyoncé got married in 2008. In the years since Blanco’s trip to their Hamptons house, the two have released a joint album titled “Everything Is Love” and welcomed three children: Blue Ivy, Rumi, and Sir.