“Real Housewives of Atlanta” alum NeNe Leakes was recently recorded telling patrons of her Atlanta lounge, The Linnethia, that husband Gregg Leakes could possibly be losing his battle with cancer.

In footage obtained by It’s OnSite, Leakes, 53, is seen addressing customers who called her “rude” for not acknowledging a birthday in the crowd, leading the reality star to share her personal pain.

“My husband is transitioning to the other side,” she told the room before turning to acknowledge those who called her out. 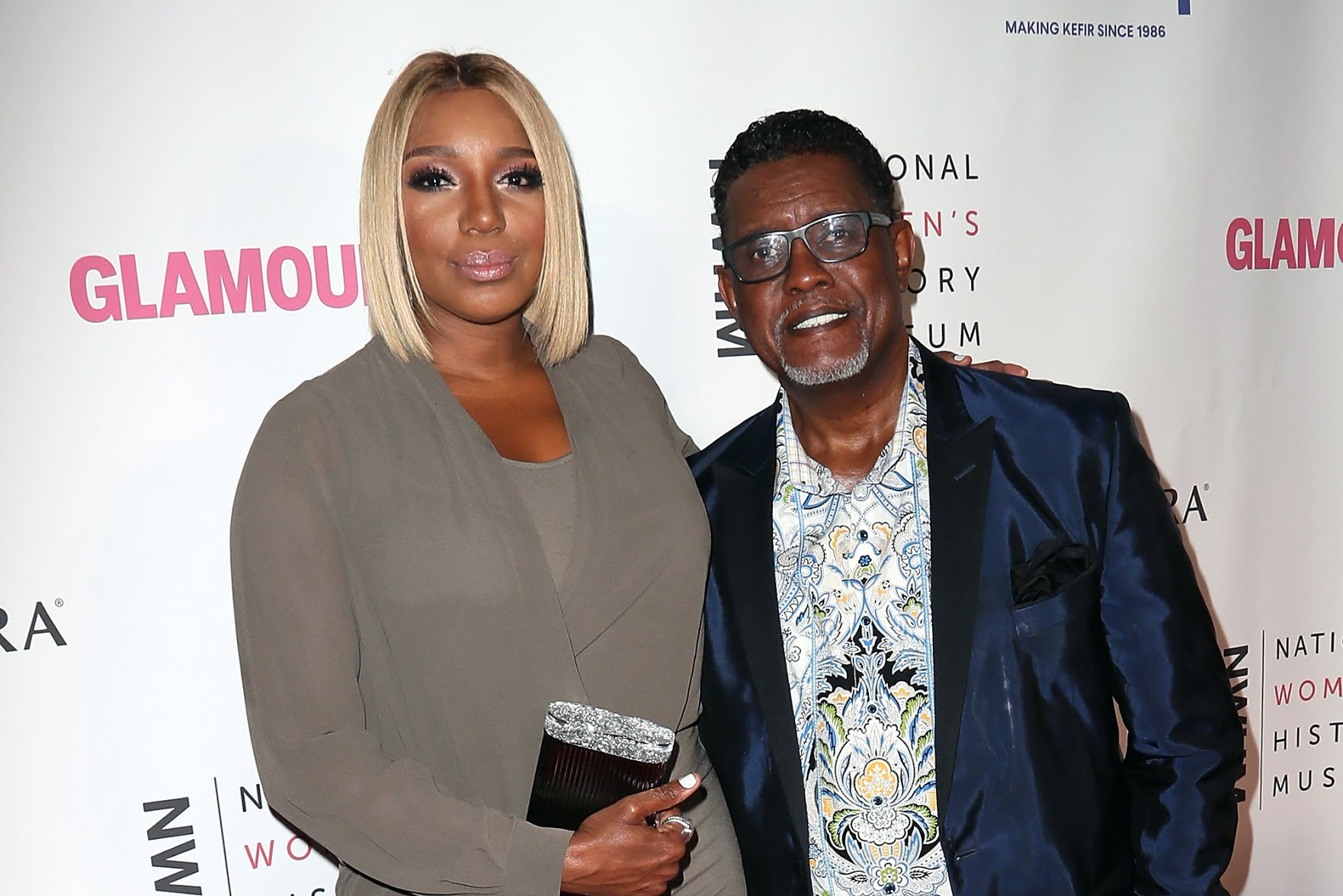 NeNe Leakes was recorded saying husband Gregg Leakes is “dying.”Getty ImagesGregg, 67, was diagnosed with stage 3 colon cancer in 2018, but it went into remission after treatment. In June, however, NeNe confirmed that his cancer returned.

“If you’ve ever been around somebody who’s had cancer before, he’s different,” she shared at the time. “He’s different.”

“I’d love for everybody to pray for Gregg, that would be beautiful. Pray for his strength,” NeNe said, adding, “And pray for me too.

US Mother Fights Off Mountain Lion Attacking Her Son

Jeff Bezos, Bill Gates Behind $15 Million Research To Use Metals In Electric Vehicles

In response to China’s threat that the US will not come, Joe Biden delivers a “possibly lethal” message to friends