A bronze cockerel kept at Cambridge University that had been looted in a British raid on what is now Nigeria will be handed back this month.

The Benin bronze, known as an “okukor”, was given to Jesus College in 1905.

In 2016 it was removed from display and the Legacy of Slavery Working Party (LSWP) recommended it be returned.

The college said it became the first institution in the world to announce its decision to return a Benin Bronze”, in 2019 .

The LSWP, which includes academics and students, was set up in 2019 by the college to investigate historical links it may have to the slave trade.

The group concluded that the statue “belongs with the current Oba at the Court of Benin”. 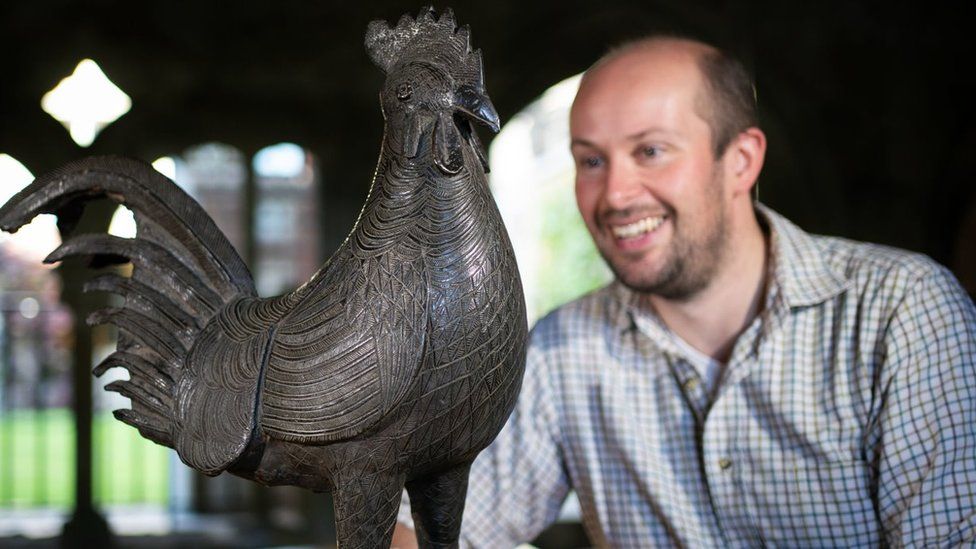 The Oba of Benin is head of the historic Eweka dynasty of the Benin Empire, centred on Benin City in modern-day Nigeria.

It will be returned to Nigeria’s National Commission for Museums and Monuments in a ceremony at Jesus College, attended by delegates from the commission and Benin, on 27 October.

His Royal Majesty, Oba of Benin, Omo N’Oba N’Edo Uku Akpolokpolo, Ewuare II said: “We are indeed very pleased and commend Jesus College for taking this lead in making restitution for the plunder that occurred in Benin in 1897.

“We truly hope that others will expedite the return of our artworks which in many cases are of religious importance to us.” 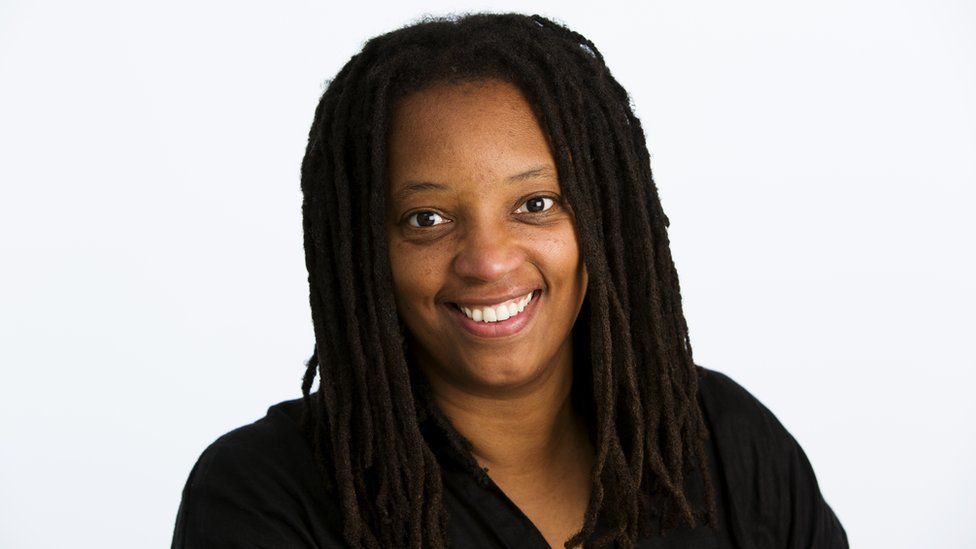 Master of Jesus College Sonita Alleyne said it was a “historic moment”.

“This is the right thing to do out of respect for the unique heritage and history of this artefact,” she said.

“Since we took the decision to return the Bronze following the college’s Legacy of Slavery Working Party’s extensive research, many organisations have followed in our footsteps.”

Professor Abba Isa Tijani, director-general of the National Commission for Museums and Monuments of Nigeria, said it was “receiving this antiquity for the benefit of the Benin people and the people of Nigeria.” 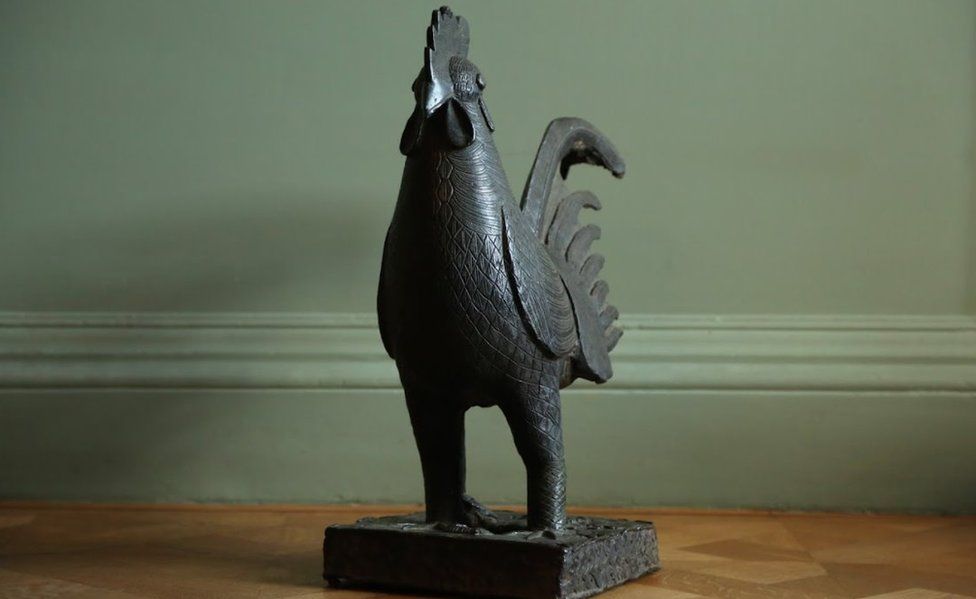 Almost 1,000 bronzes were taken after Benin City, in present-day Nigeria, was occupied by imperial troops in 1897, according to the British Museum.

About 900 of those artefacts are housed in museums and collections around the world, including the British Museum.

Jesus College’s bronze cockerel, donated by a parent of a student, took pride of place in the college dining hall.