Kalash Gupta, a computer science and engineering student at the Indian Institute of Technology (IIT) Delhi, has been named the winner of the TCS CodeVita season 10 global coding competition, which drew over 100,000 contestants from 87 countries (TCS).

CodeVita is the world’s largest computer programming competition, according to Guinness World Records. Chile and Taiwan were the contest’s first and second runners-up, respectively.

Gupta was congratulated by Rangan Banerjee, the director of IIT Delhi, after his victory.

In the coding contest, India secured the first position, while Chile and Taiwan remained the first and second runner-ups of the contest. 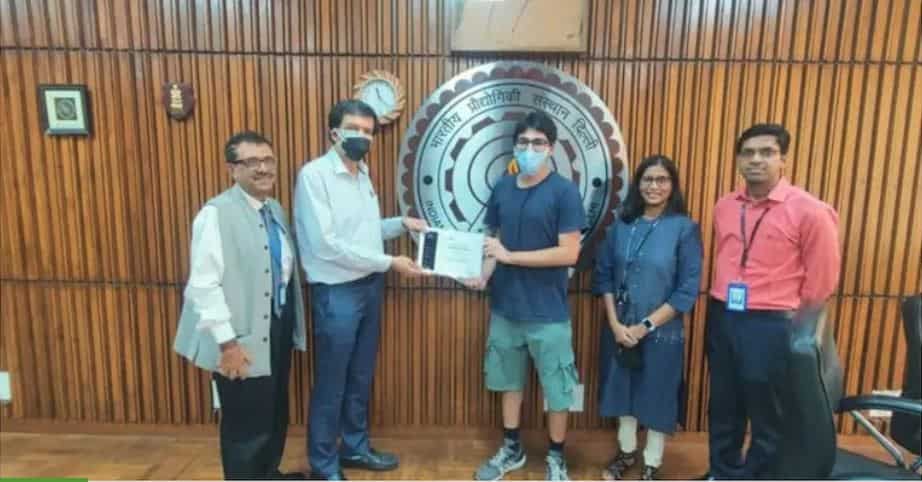 According to media sources, Gupta stated he never expected to achieve first place in such a difficult competition, but he is quite happy about the prize money ($10,000). He went on to state that he had considered securing the third spot.

The first and second place finishers received $7,000 and $3,000, respectively, for their efforts. The third-place finisher from the Czech Republic was recognised by the TCS and won a monetary prize of $1000.

According to sources, each of the four CodeVita contest winners would be offered an internship at TCS’ Research and Innovation group.

The flagship worldwide coding contest, CodeVita Season 10, was held by Tata Consultancy Services, with over 1 lakh competitors from 87 countries taking on the coding challenge.

August 6, 2022
China’s Most owerful Space Rocket To Crash Into Earth On Sunday

BBNaija Show: Beauty Disqualified From House For Lack Of Manners